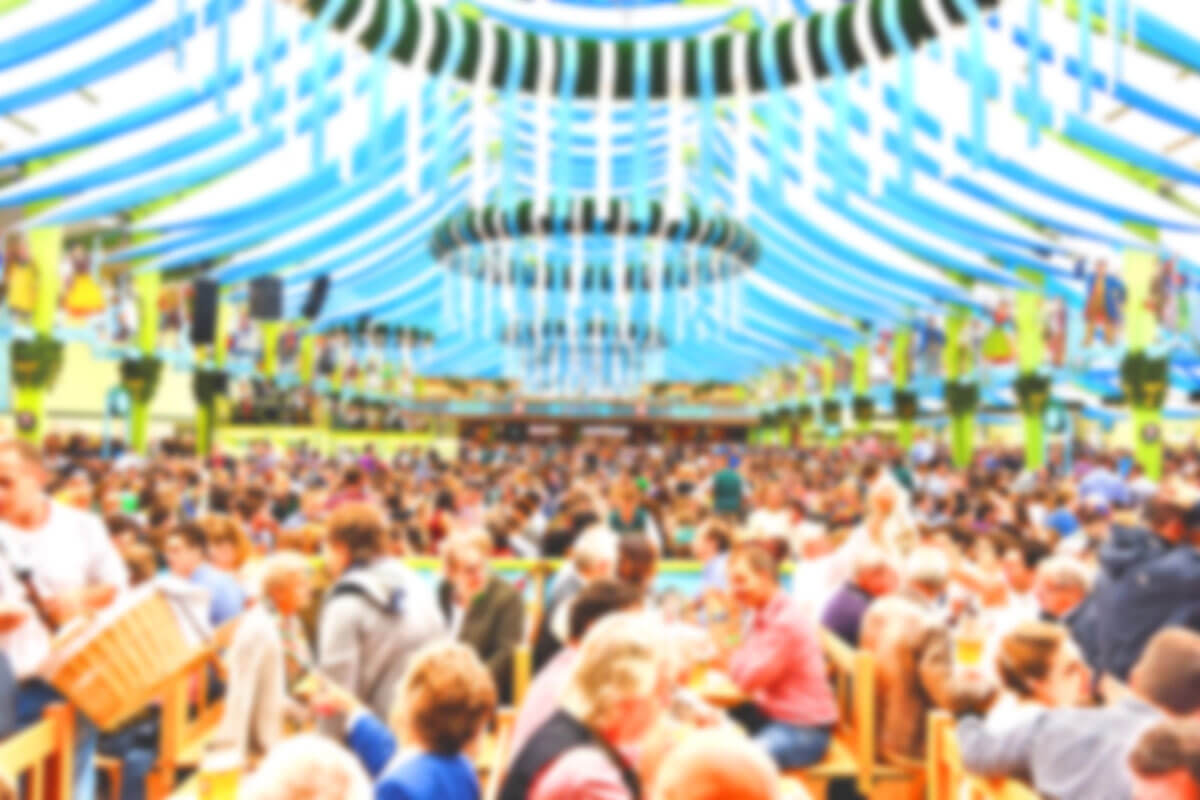 The difference between an Oktoberfest and a Märzen is as clear as night and day. Lol jk.

It’s the most wonderful time of the year.

Ok, maybe not for everyone, but definitely for beer lovers! The Fall season is like nirvana for us, as we get to delve into new and inspired flavors that just aren’t the same during the warmer months. And, of course, there’s Oktoberfest. There’s a good chance when you venture into your favorite breweries and taprooms this time of year, you’ll see an array of Oktoberfest and Märzens on tap. So, what’s the difference? Or, is there one? Well…it’s kinda complicated.

The name Oktoberfest comes from the Munich festival that started in the year 1810. Then, Crown Prince Ludwig of Bavaria (woah, what a name) was married in the early Fall. His wedding reception lasted a total of three. whole. weeks. Crazy, right? They served a load of beer to their guests, and apparently, it was so fun no one wanted to leave.

It was SUCH a good time, they decided to continue to celebrate the anniversary of his wedding each year. This event is what evolved into today’s Oktoberfest celebration.

Märzen was served each year as the drink of choice – because let’s be honest, what party isn’t made that much better by beer?! Meaning “March” in German, this beer was brewed in March before the festival and was stored until September. So by the time it was consumed, let’s just say the alcohol content went up by a few notches. But once the Oktoberfest festival became even more popular throughout the years, people began referring to the style as Oktoberfest. Simple, right? Wrong.

While Oktoberfest isn’t technically a style, per sé, it’s definitely become an institution in the beer world. Any given fall seasonal brew could theoretically be named an Oktoberfest. In most situations, a named Oktoberfest beer is a Märzen in style.

According to the 2015 Beer Judge Certification Program (BJCP), Oktoberfest and Märzen are ultimately the same brews. The only reason for the difference in name is due to the legality of the term Oktoberfestbier, which just means the beer was produced in the city of Munich.

The real thing you want to know is how they differ in taste, right? Well, the big answer is – not much. Since most Oktoberfests are technically märzens in style, they are both usually medium to full-bodied lagers that are amber in color with a generous amount of hop to them.

To be honest, you really don’t need to know the difference between what’s a märzen and what’s an Oktoberfest beer.

All you really need to know is both are probably going to taste damn good.